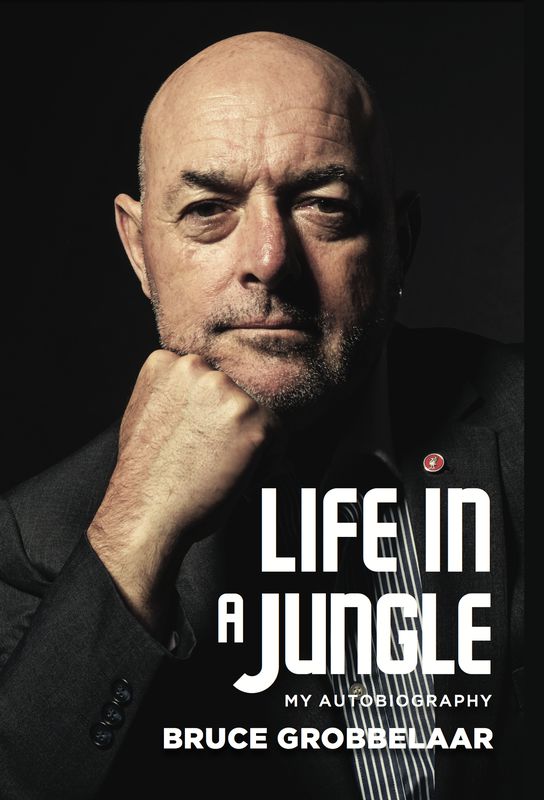 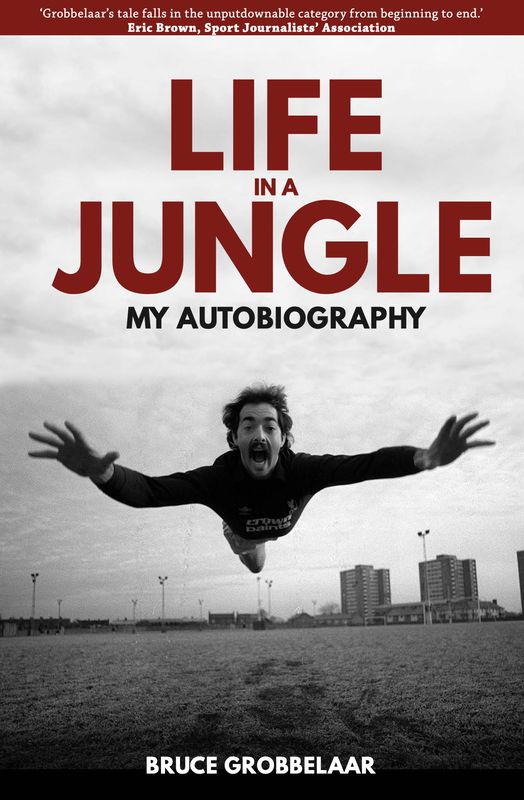 Grobbelaar’s tale falls in the unputdownable category from beginning to end.

Bruce Grobbelaar is the most decorated goalkeeper in Liverpool FC’s 125-year history. And yet, question marks have followed him around; question marks about his goalkeeping suitability after arriving on Merseyside; question marks about his integrity after match fixing allegations were laid against him. Here, Grobbelaar takes you to Africa, where nothing is at it seems; he takes you back to an era when Liverpool ruled Europe; he takes you to the benches of the Anfield dressing room, where only the strongest personalities survived. For the first time, he takes you inside the court room, detailing the draining fight to clear his name.

Bruce Grobbelaar’s life has been a path less trodden. Born in South Africa, he served in the Rhodesian Bush War before moving to Canada to play football for Vancouver Whitecaps. He arrived in England, initially on loan at Crewe Alexandra. Later, Bob Paisley – Liverpool’s most successful manager – decided to sign him as a replacement for the great Ray Clemence. Grobbelaar spent nearly 15 seasons at Anfield where he won 19 medals. The match fixing allegations followed, along with shorter spells at six other English clubs. He now lives in Canada.

R. Lund Ansnes, who collaborated with Bruce on his book, is a Norwegian author, journalist and broadcaster. She is the author of numerous books about Liverpool FC and was the editor for the Norwegian translation of Bill Shankly’s autobiography. Her speciality is storytelling and to make people open up in conversations with her — for books, on stage, for TV, podcasts and radio. She is married with two children and lives in Liverpool. 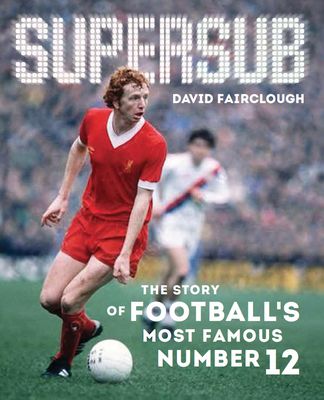 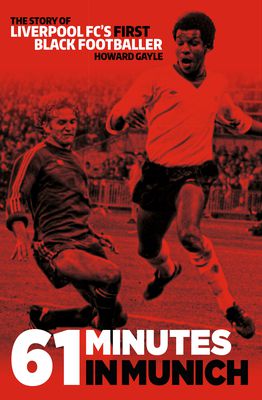