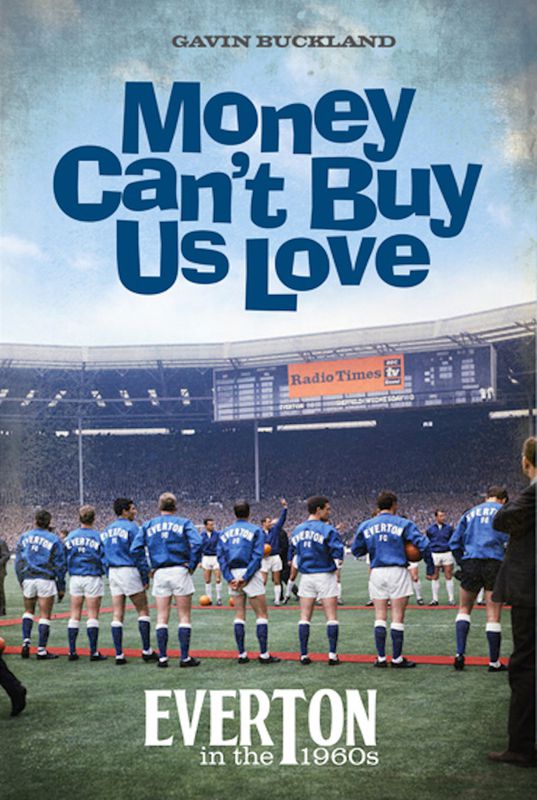 In 1960, the wealthy owner of the Merseyside-based Littlewoods corporation, John Moores, took control of Everton Football Club, setting in motion a chain of events that still affect the game in this country today.

Everton had enjoyed success before Moores's takeover but things would never be the same again from the moment he walked through Goodison's doors. Although big clubs had spent money before, none had done so with such naked short-term ambition and a ruthlessness to succeed that sent shockwaves through the previously stagnant world of English football.

The new owner's ruthless streak was personified by his first major move, sacking the popular Johnny Carey in the back of a London taxi in April 1961. Everton would finish that 1960/61 season in fifth place, their highest position since World War Two, but the Irishman's affable nature cost him his job. In his place Moores wanted a man in his own image to lead the club forward and he soon found him: Harry Catterick.

Catterick was little over 40 years old, and had been an Everton player himself only ten years before. But as a boss he exuded an aura that demanded respect and obedience from his players. It was a characteristic that won him few fans but plenty of trophies, and across the decade Everton reasserted themselves as one of English football's powerhouses, winning two league titles and an FA Cup.

Catterick's ability to nurture young products of the club's youth set-up such as Colin Harvey and Joe Royle was trumped only by his mastery of the transfer market, allowing him to sign the great Howard Kendall from Preston North End and World Cup winner Alan Ball from under his rivals' noses. Harvey, Kendall and Ball would soon form the club's greatest midfield trio, and their brilliance would underpin the 1969/70 title win, a victory for free-flowing football in an era of cynicism.

That trophy would be Everton's last major honour for 14 years. In Money Can't Buy Us Love, Everton's official statistician Gavin Buckland tells the tale of how Moores and manager Harry Catterick took the so-called 'Mersey Millionaires' to the summit of English football, in the context of the major cultural changes of the time.

The book provides a forensic character study of both Catterick and Moores, and also delves into the archives to provide a definitive account of the incidents that rocked the club in a fruitful but turbulent decade, including allegations of doping in the 1962/63 campaign, the 1964 match-fixing scandal which signalled the end of Tony Kay's career and the shock sale of Alan Ball.

Money Can't Buy Us Love offers fascinating insight into how strong personalities can take a team to the very top, but can also cause in its ultimate downfall.

Gavin Buckland is the official statistician at Everton Football Club, A Question of Sport script consultant, and a BBC Radio Merseyside regular. He is the author of a number of Everton books, including Never Mind the Toffees and Strange but Blue.