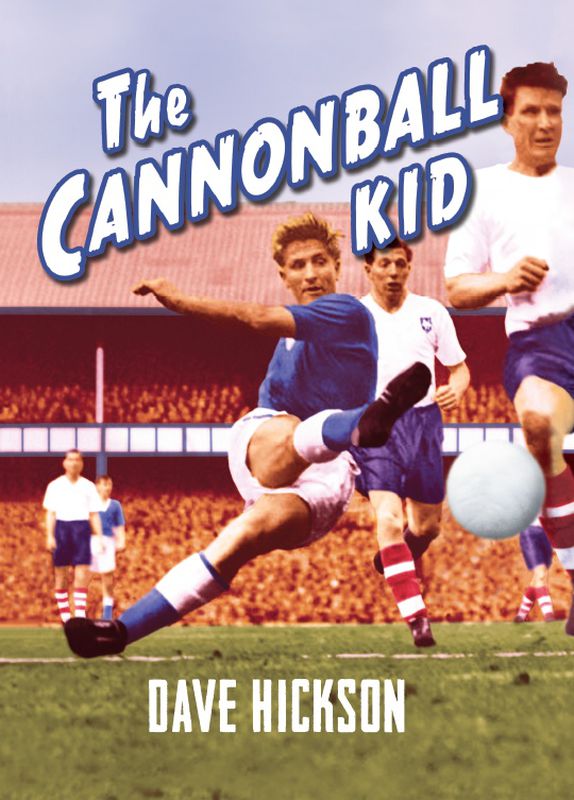 A must-read for any football fan on Merseyside and beyond, as it tells the story of a man who symbolised much of what we all love about football.

The book does Dave Hickson justice. James Corbett is a fabulous writer. This is a book well worthy of your attention.

For any Blue, or indeed any fan of football, The Cannonball Kid is an absorbing read

Ask any Everton fan whose allegiance stretches back to the 1950s to name their favourite player and the answer will be familiar and enthusiastically uttered: Dave Hickson.

Hickson, the only man to turn out for all three Merseyside teams, captivated the city during the decade with his outrageously brave centre forward play. A swashbuckling cavalier, he played like a human battering ram, running through opposing defences with the verve of a Boy’s Own hero. With his trademark blond quiff, he looked the part too.

In the final months of his life, Hickson finally sat down to record his life story. From being scouted by the legendary Dixie Dean, playing in front of 70,000 plus crowds and vanquishing the mighty Manchester United, to being kicked out of an FA Cup semi-final and playing under Bill Shankly this is a compelling and evocative tale of one of football’s bygone era.

Hickson lovingly recalls a world in which heroes lived alongside their fans and on a Saturday gave everything to bring them pride and joy. With contributions from friends and former teammates, The Cannonball Kid is a beautiful and absorbing story that, like the great man himself, is full of good humour, charm and class.

Dave Hickson was born in Salford in 1929 and brought up in Ellesmere Port. His association with Everton Football Club started as a teenager during the Second World War and over two spells, which dovetailed time at Aston Villa and Bill Shankly’s Huddersfield, Hickson scored 111 goals for the club and brought light to Evertonians during one of the darkest periods in the club’s history. In 1959 he joined Liverpool, a transfer that outraged fans on either side of the Merseyside divide. He subsequently played for Tranmere Rovers, in the process becoming the only footballer to play on all ‘three sides of the Mersey’. Named one of Everton’s Millennium Giants, he died in July 2013 following a short illness. 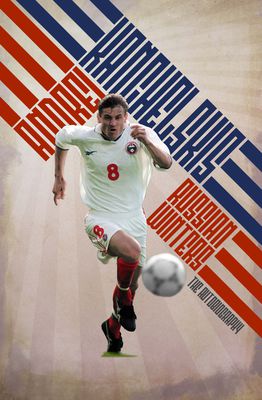