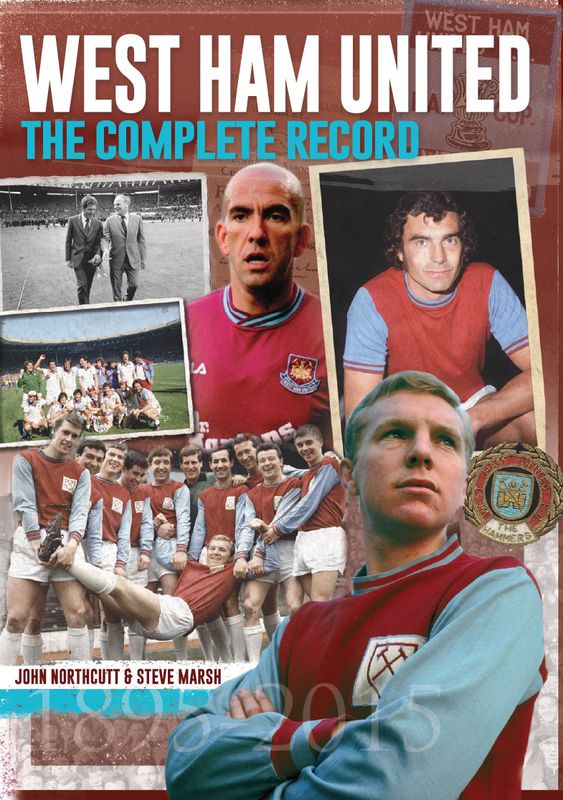 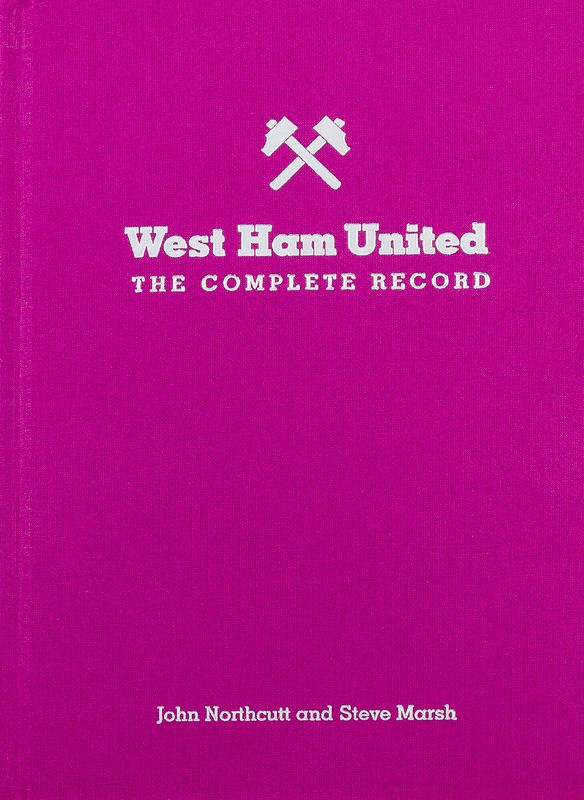 1 customer review for all editions

Possibly the most comprehensive statistical analysis of the club to ever be published, if you have an eye for stats — or are even just interested in learning more about the club's illustrious past — this really is one publication you simply cannot afford to be without.

West Ham: The Complete Record is the definitive account of one of English football’s most loved clubs, recounting every conceivable detail of its 115 year-long history. Three times FA Cup winners and with a European Cup Winners Cup to their name, West Ham have been involved in some of the most enthralling cup runs in English football history. With names like Bobby Moore, Frank Lampard, Martin Peters, Trevor Brooking and Geoff Hurst having turned out in the famous claret and blue, they are also synonymous with producing some of England’s most talented footballers.

Club historians John Northcutt and Steve Marsh have spent years trawling through the archives to uncover every concievable fact and figure about the club. In this monumental work they have painstakingly provided details of every game, line up, goalscorer, attendance and result, as well as a plethora of other facts and figures.

With full appendixes detailing the careers of the hundreds of players to have turned out for the club and a season by season narrative account of West Ham’s history, this is the must-read book for every fan of one of English football’s most popular clubs.

John Northcutt is a lifelong West Ham fan and author of several books on the Hammers. Steve Marsh is curator of the West Ham United Online Museum. 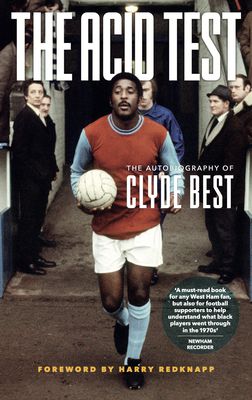 The Acid Test: The Autobiography of Clyde Best

Clyde Best was a pioneer