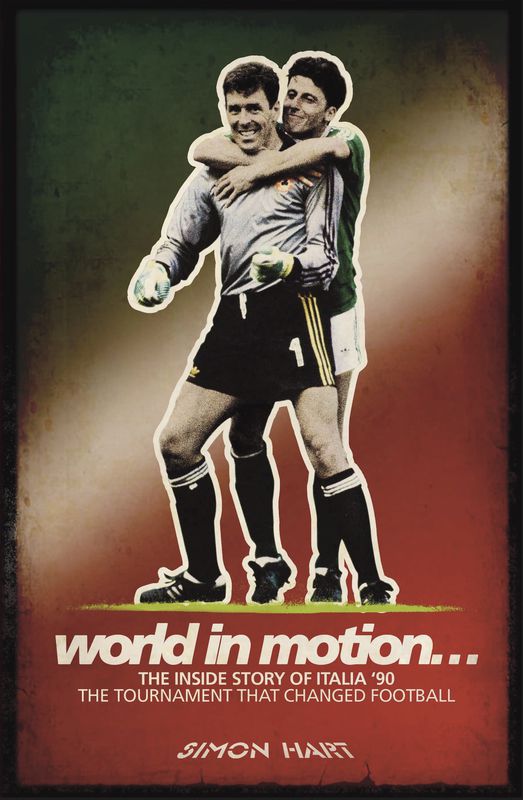 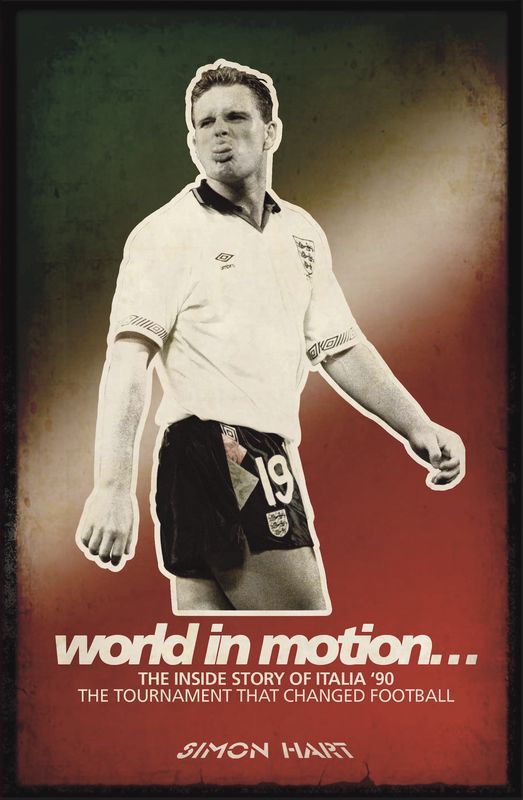 World In Motion: The Inside Story of Italia '90, The Tournament That Changed Football

The book is full of countless nuggets.

Hart's biography of this pivotal tournament is both gripping and articulate. It takes the reader on a journey through each team's experience of Italia '90, as told by the people who were there. Make sure World in Motion is on your reading list this summer.

The result is an absolutely gripping and brilliantly articulated journey through each team's experience of Italia '90. It's the definitive biography of the tournament.

Many of the anecdotes are illuminating and entertaining and that is where the book's heart actually lies.

It's an eye-opener to be reminded of how very different things were. It feels like yesterday, but it feels like another universe as well. This book does a glorious job of taking us back there, and I enjoyed every page of it.

It is the best retrospective yet written about the tournament

Italia '90 was, in a sense, the first and the last World Cup. It was also the best and worst World Cup. It was football at a junction. It was the World Cup of Gazza’s tears and Nessun Dorma, a grand spectacle of colour and drama that made football suddenly fashionable again — at least among the wider English public (and salivating television executives). Yet it was also a World Cup low on goals and high on fouls which led to the re-writing of football’s rulebook.

World In Motion travels from Africa to South America, via Europe and the Middle East, to hear from the heroes and villains of Italia ’90 and find out why it is still seen as a special and transformative moment, not just in English eyes but in other countries far and wide.

Simon Hart says: ‘For somebody who was a football-mad teenager in 1990, it was a privilege to write this book – to go out and discover the impact of Italia ’90, not just in this country but in many other parts of the world. Hopefully it will highlight just why that tournament was so special and why its legacy endures today, as well as providing readers with a powerful and enjoyable dose of World Cup nostalgia.’

Simon Hart has been working in sports journalism since the late 1990s and has been present at the past five World Cups. He reports on European football for UEFA’s website and publications, and also writes for The Independent and the i. This is his second book and follows Here We Go: Everton in the 1980s, published in 2016.

Italia 90 was, in a sense, the first and the last World Cup. It was also the best and worst World Cup. It was football stood at a junction.  It was the World Cup of Gazza’s tears and Nessun Dorma, a grand spectacle of colour and drama that made football suddenly fashionable again — at least among the wider Irish public (and salivating television executives). Yet it was also a World Cup low on goals and high on fouls which led to the re-writing of football’s rulebook. For Republic of Ireland, it included a dramatic penalty shoot-out victory over Romania followed by heartache against the hosts, Italy.

In World in Motion, Simon Hart explores the full global impact of the 1990 World Cup, speaking to players far and wide to retell the tale of a tournament that drew double the worldwide TV audience of its predecessor, and which left those 26bn viewers enthralled and appalled in equal measure — enthralled by the joyous contributions of scoring heroes like Cameroon’s hip-wriggling veteran, Roger Milla, and Italy’s wide-eyed boy from nowhere, Toto Schillaci, yet appalled by the cynicism of an Argentina side who somehow dragged themselves, kicking and screaming, to the final.

It was not just Gazza crying — there were tears of joy at breakthrough triumphs in Ireland in Cameroon and Costa Rica. For Europe’s Eastern Bloc participants it was the end of an era. For the United States it was the beginning of one. Italians were left wondering where it went wrong — on the pitch and, in time, off it too.  World in Motion remembers the good, the bad and the ugly of Italia 90 — The final World Cup before the advent of the Premier League and Champions League, when wall-to-wall televised football was still a treat, and when the global game was still of novelties... but not for much longer. 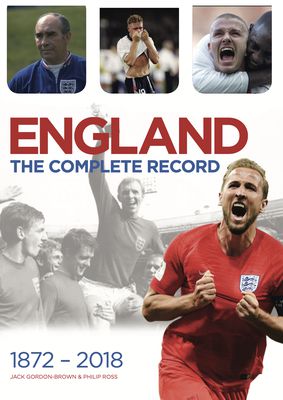 This book takes an in-depth and comprehensive look at the last 145 years of the national team, with every ounce of information and statistical analysis you could hope for. 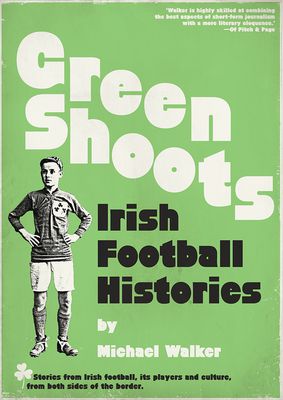 Green Shoots gives an affectionately perceptive view of Irish football on both sides of the border, its emotional core a moving evocation of Walker's ill-fated great uncle, Johnny Brown, a start of the middle of the last century.