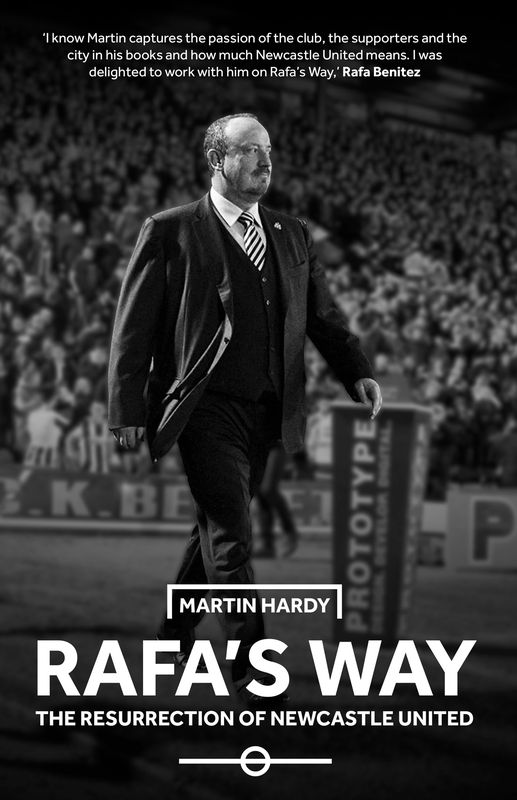 Is this book better than Tunnel of Love? Undoubtedly. Is it as good as Touching Distance? It’s a very, very close second. 4 Stars

Not that Rafa’s Way should simply be dismissed as a quick, cynical cash-in, though – it’s far better than that would imply.

The noise grew. Everywhere you looked Newcastle fans were on their feet, United, at last, in song. St James’ Park was rocking, a noise that carried down from the cathedral at the top of the hill, down through the city. It felt like a celebration. It wasn’t. Newcastle – facing Tottenham Hotspur on the last day of the 2015/16 Premier League season – had already been relegated.

The fervent atmosphere was instead a final call of support for the manager, Rafa Benitez. It was only his tenth game in charge – not enough time for him to steer Newcastle clear of relegation – yet the St James’ crowd were imploring him to stay. The Spaniard had fallen into the hearts of the people of Tyneside. Spurs – second in the league before kick-off – were beaten 5-1. A club was stirring back to life.

The job at hand though, was huge: galvanise and resurrect a club and its football obsessed city. He had to strip away years of neglect, breathe life into flawed structures, clear dressing rooms, rebuild belief, attempt to give the people of Newcastle their pride back.

Rafa’s Way tells the story of the remarkable Championship campaign that followed, the turnaround in the fortunes of Newcastle United and the dramatic promotion. It charts Benitez’s overhaul of everything within a troubled club, his impact on its city, and how he immersed himself in a community that persuaded him to stay, and could not bear to see him leave.

Rafa’s Way talks in-depth to Benitez, about his beliefs and the challenge he faced, to the players, the key men in black and white stripes who made Newcastle United champions, and delves into the very heart of a football club as it emerged from the ashes.

Martin Hardy has been writing about football in the North-east for three decades. He was senior sports reporter at the Sunday Sun, before moving to the Sunday People and then to the Daily Mail. More recently he has worked for the News of the World and the Independent. He currently writes for the Sunday Times. His first book, Touching Distance, was shortlisted in the best new writer category in the Cross British Sports Book of the Year awards. Rafa’s Way will be Martin’s third book. 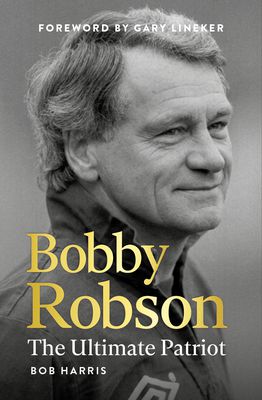 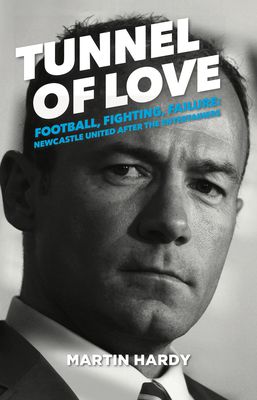 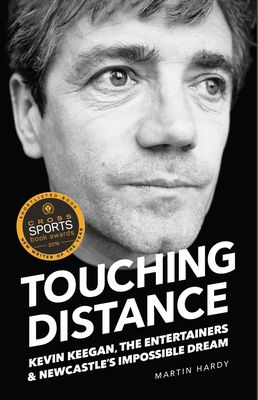